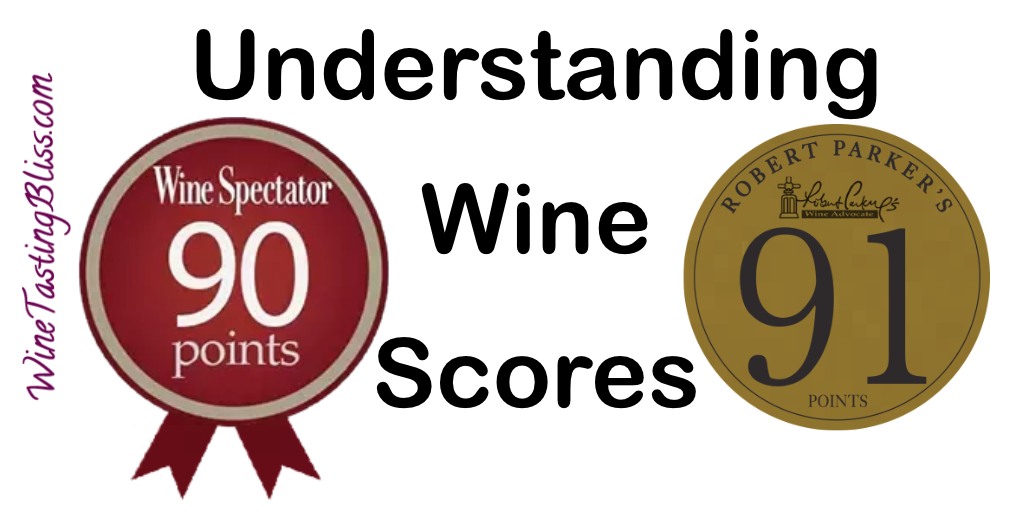 Spend any time at all around wine and wineries and a wine’s “point score” will become a topic of conversation. But what does it mean that a wine has earned a “94 point” score? Here is what is going on.

The concept of assigning a numerical score to wine is credited to the famous wine critic Robert Parker, know as the “The Million Dollar Nose.” He developed a rating scale that has been widely followed and copied by wine reviewers around the world. His original rating scale was:

Notice that this scale starts not a zero, but at 50. In fact, who would want to buy a wine that was described as “barely above average?” That compresses the range of ratings that are publicized to the 90 to 100 portion of the rating scale.

With the blossoming success of Parker’s newsletter The Wine Advocate, other wine reviewers quickly joined in with their own point systems. Wine Spectator publishes wine reviews using a similar scale which is roughly one point lower than Robert Parker’s for a given wine. This alignment makes them essentially interchangeable.

So does this point score indicate how delicious a wine tastes? Not necessarily. As Wine Folly puts it, wine ratings are a lot like dog show prizes. The cutest dog doesn’t necessarily win, but rather the winning dog best typifies that breed of dog. Similarly, wine is rated based on how it typifies its region and varietal. That certainly does give a clue as to how delicious it will taste, but only if you like the wine of that region and varietal. 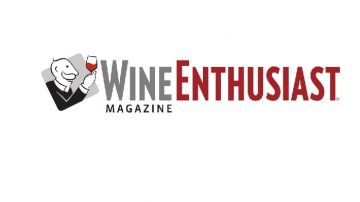 This rating system can be very helpful within these constraints. Say I am in the mood for a Napa Cabernet Sauvignon. If I select one with a good rating, I can trust that it will be in the style of a good Napa Cab. Reducing surprise can be a good thing. On the other hand, if I am not familiar with a wine region or varietal, the wine ratings are somewhat less helpful. A highly scored wine may be a great representative of a wine style, but I may discover that I don’t really appreciate it. To follow the Wine Folly metaphor, if I don’t enjoy looking at bulldogs, seeing a prize winning bulldog won’t do much for me. 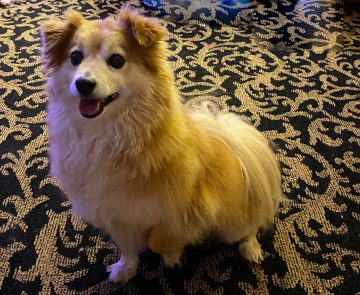 These ratings can be useful if kept in perspective. Different wine reviewers will deliver slightly different scores, so a point or two plus or minus should not be considered relevant. Further, the lack of a rating on a wine is not necessarily a bad thing. Maybe the producer hasn’t paid a reviewer to deliver a score. Possibly the score is not publicized if the score was less than stellar. It could be that the wine, although amazing and delicious, did not fit within the norms of the region and varietal. And for the record, my favorite dogs are pound rescues, the most beautiful dogs without any papers whatsoever.

Remember, we believe that the best wine is the wine that YOU enjoy. Cheers!