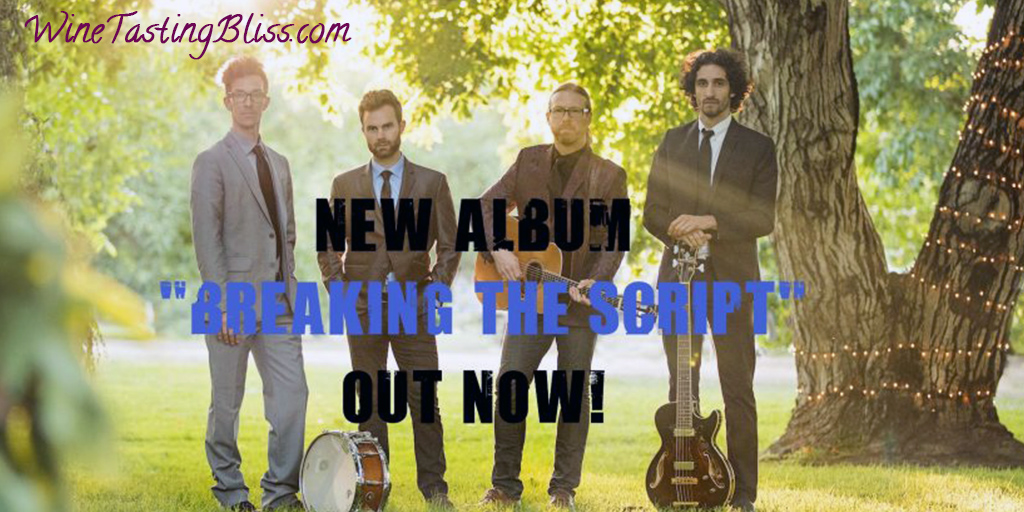 In this soulless age of Apple Music 30-day trials, grating Spotify ads and Tidal-exclusive album releases, there’s something refreshing about popping a CD into my car’s stereo. The Novelists performed tracks from their new album, “Breaking the Script”, at the inaugural Darcie Kent “you bring the snacks/adorable dog, we bring the wine and the music and the seating and the sunset draping amber light over the vines” event. The Darcie Kent folks are working on a catchier name.

My first listen to any album has to happen while I’m driving, so the songs flow into one another and I can try to submerge myself in the flow of the album. This method really benefited me when listening to “Breaking the Script”, which moves from a classic-feeling rock vibe to mellow to sultry and back again. Given the literature theme they’re working with, I think this classic progression fits well. 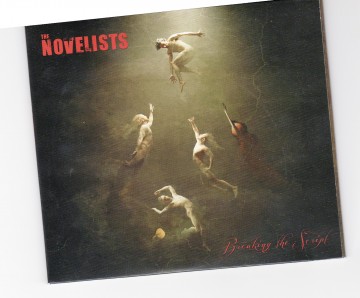 The opener, “Morris & Estelle”, is the kind of easy-but-not-soft rock that your entire family could agree on. I mean it in a flattering way when I say that I get heavy Barenaked Ladies vibes from the harmonies and drum segues. From there, we get an edgier sound with “Finish Line”, featuring some kick-ass alternating harmonies and solid backup vocals. This had a great 90’s alt feel.

My next favorite, “No One Watching Us”, competes with Maroon 5 with its sultry opening and strong rock chorus. The “I could shout these lyrics in standstill traffic and possibly become part of a viral video” feeling we savor for most of the album is beautifully offset with tracks like “War Paint” and “They Will Follow”. “War Paint” has the haunting single-track vocal style of Ben Gibbard with a winding piano melody that will stick with you. I would love to see more of this slower introspection on future efforts.

The album closes out with “Above the Hiding”, opening with some fantastic harmonies and ending with some solid guitar work. Overall, I think that “Breaking the Script” is an inventive and immediately engaging album that would feel at home in any CD collection. But who am I kidding? It’s 2016, so buy the album online, or donate directly and stream it on Spotify.