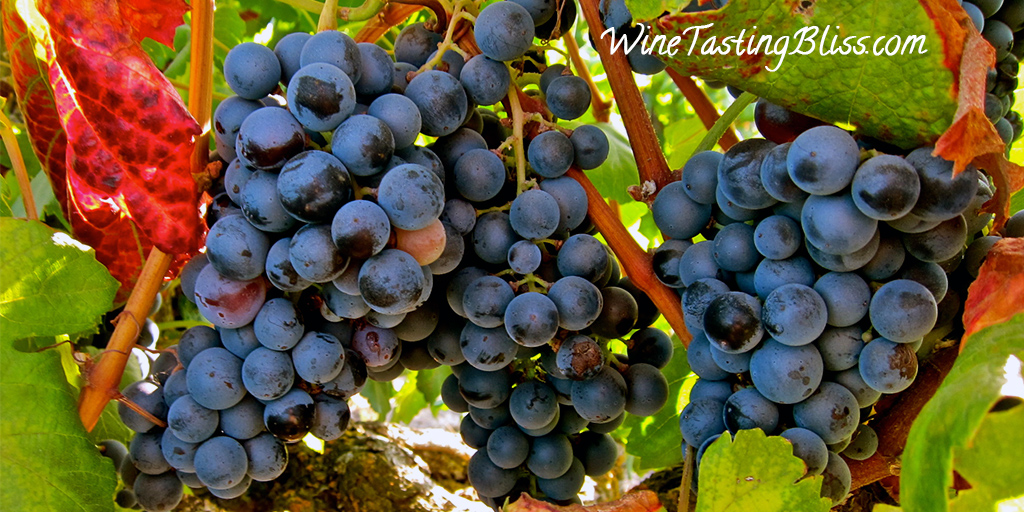 Alicante Bouschet is a grape that hasn’t always received the respect it deserved. Happily, it is enjoying yet another resurgence.

The grape varietal that is now called Alicante Bouschet was brainchild of Henri Bouschet in 1866, combining his father’s creation, Petit Bouschet, and Grenache. It was initially appreciated for its dark flesh which produces a deep, dark juice. This made it ideal for blending with pale grapes for deeper wine tones. Following the phylloxera epidemic that crushed the wine industry in France, Alicante Bouschet was widely planted because of its ample yields. Once the wine business recovered, Alicante Bouschet settled back into a “backup singer” role for many years.

Prohibition in the United States was the catalyst for Alicante Bouschet’s second surge in popularity. The thick skin and intense flavor made it popular with home winemakers (each household was allowed to produce 200 gallons of wine each year for in-home consumption) and bootleggers. The intense color, sturdy skin and high sugar levels made it a natural choice for shipping long distances before being repeatedly pressed and watered down generously to make barely palatable wine. 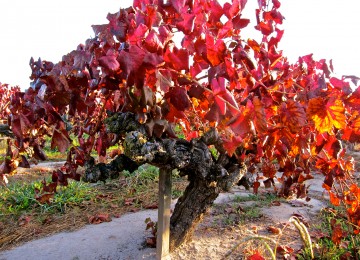 It was common for shipments of grapes from California into eastern states to be accompanied by exhaustive instructions detailing how to “avoid” creating wine. The instructions covered pressing, punching down and fermenting these grapes which were CLEARLY not intended for producing unlawful wine. The purchasers must have been very grateful for these in-depth warnings.

After the abolition of prohibition, Alicante Bouschet returned to relative obscurity, once again used primarily as a color and intensity boost for other varietals. Planted acreage, especially in California, dwindled.

Recently, though, Alicante Bouschet has enjoyed yet another resurgence as a lead varietal. Numerous adventurous winemakers are now producing compelling Alicante Bouschet wines, with complex layers of deep pitted fruit with light spice and smokey hints on the finish.  Some of our favorites come from the Chouinard and Bray Wineries. Bray even produces an amazing Alicante Bouschet Port!

Given the pivotal role that Alicante Bouschet has twice played in the survival of the wine industry, isn’t it time for this talented grape to take its rightful place in the spotlight once and for all?