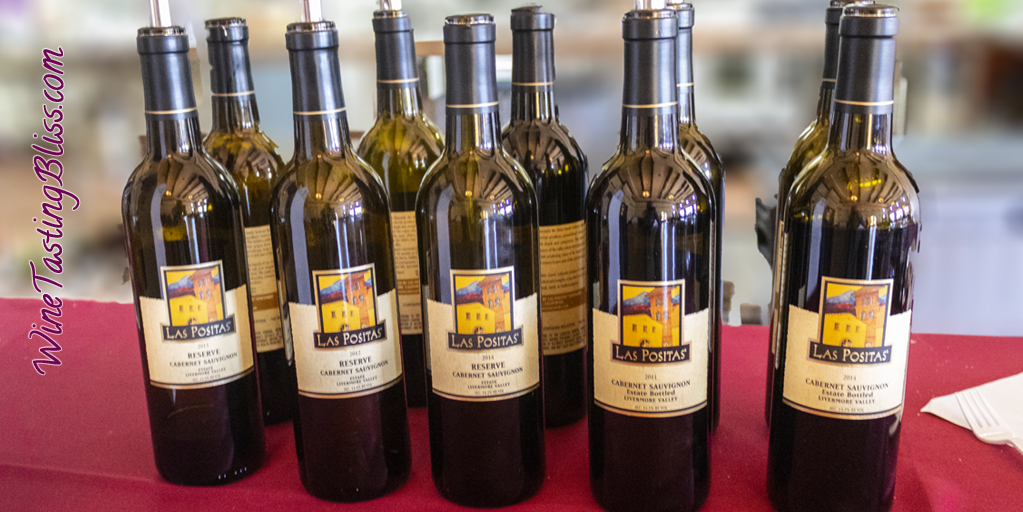 Did you know that International Bacon Day and  International Cabernet Sauvignon Day are only two days apart? That happy coincidence led Las Positas Vineyards to create an incredible event: a bacon and Cab pairing! 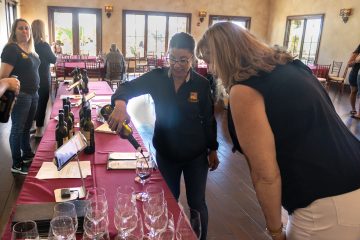 This pairing event should become an annual event. Bacon goes with everything, of course, but then, so does Cabernet Sauvignon. A match made in heaven. Conceived by Tasting Room Manager Curt Pipes, this pairing drew an excited crowd, ready to really explore the range of bacons and LPV Cabs. Knowing that Curt had a background in hospitality and restaurant operations, we were certain that a fantastic experience was before us. 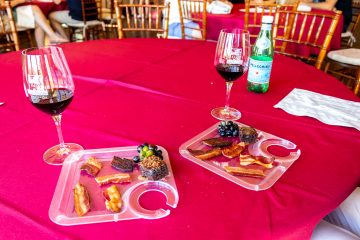 The first pairing featured Boar’s Head Naturally Flavored Bacon paired with the as yet unreleased 2014 Estate Reserve Cabernet Sauvignon. The smokey bacon flavors danced well with the white pepper and clove notes in the Cab and highlighted the elderberry and dark plum flavors that led the finish. This was an excellent example of the food making the wine better as the wine made the food better! 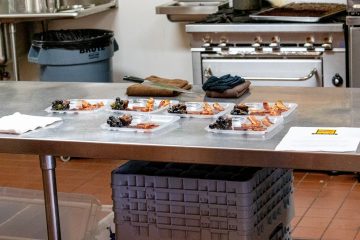 Next was Boar’s Head Simplicity Naturally Smoked Uncured Bacon paired with their 2011 Estate Cabernet Sauvignon (a library selection). The mellow, somewhat woodsy wine aromas paired with the crispy glazed bacon to deliver a delicious bite. The same bacon, cooked a bit less crispy, brought out the gentle tannins and cherry finish of the Cab. Both styles of bacon really highlighted the nuanced layers of fruit in the wine. 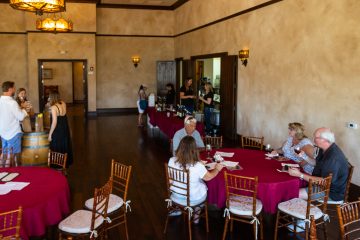 Our final pairing was Smithfield’s Naturally Hickory Bacon and their 2014 Estate Cabernet Sauvignon, again not yet released for sale. The red cherry, chocolate and coffee notes in the wine paired with the bacon to deliver a surprising caramel mouth feel and heightened tannins. We also took the opportunity to sample the brownie that accompanied the bacon selections. The brownie brought out some sour cherry and butter notes that made the Cab even more appealing. And it was a delicious brownie!

With empty plates and happy stomachs, we bought some wine, thanked Curt and his team for an inspired pairing event, and said, “See you soon” to Las Positas Vineyards. 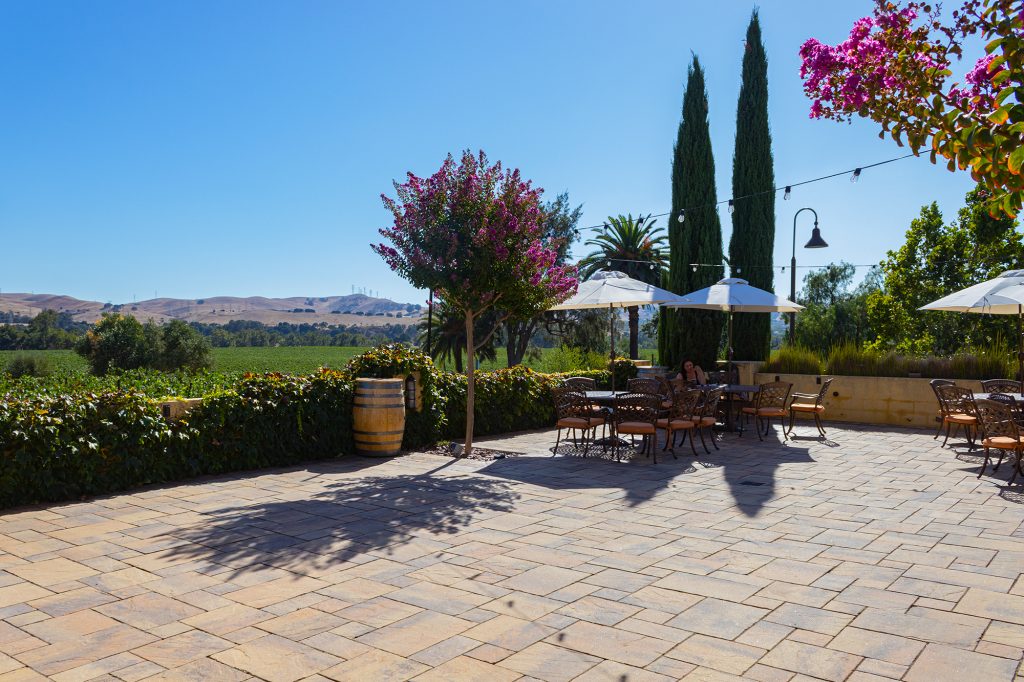 Other wineries near Las Positas Vineyards: