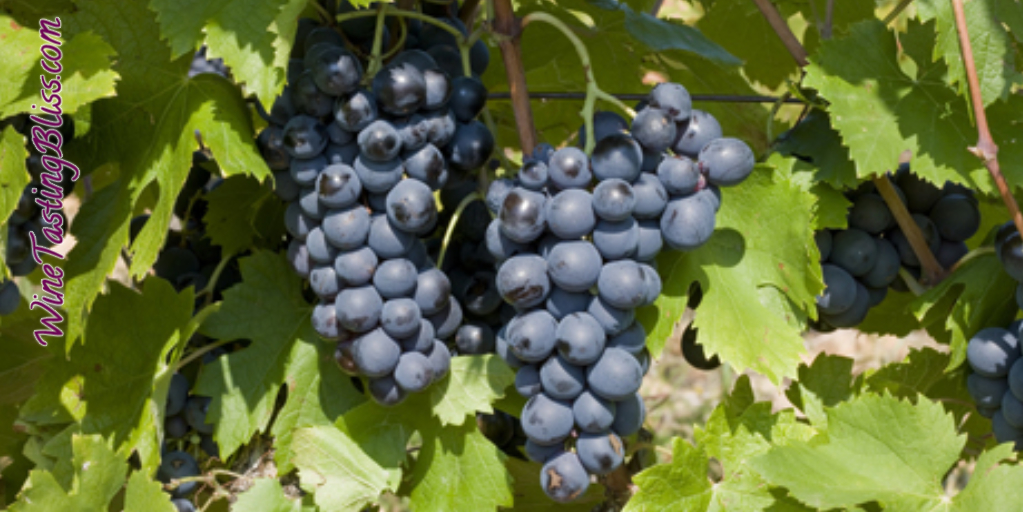 Long relegated to a role as a tertiary blending grape, the Cinsault grape is really coming into its own. Here is a bit of background on this fascinating varietal.

Anyone who enjoys a red wine blend has probably tasted the Cinsault grape. Sometimes spelled Cinsaut, it is normally pronounced “sin-sew.” In most cases, though, this varietal has been used so sparingly in blends that it does not even get a mention in the tasting notes. 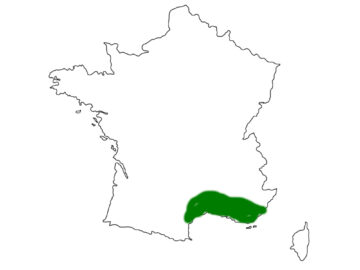 Cinsault is a truly ancient grape that seems to have originated in the Hérault region of Southern France. This is a dark-skinned grape with generous juice. It gained popularity because of its tolerance for hot weather and occasional drought. Its high yields, delivered early in the growing season, made it an immediate winner in the winemaking community. These attributes soon contributed to the spread of Cinsault beyond the Southern Rhone Valley to Algeria, Australia, Corsica, Lebanon, Morocco, Tunisia, the United States, and South Africa, where it goes by a variety of names, including Cinqsaut, Cinq-saou, Ottavianello, Oeillade, Black Malvoisie, Blue Imperial, Black Prince, and Samso. 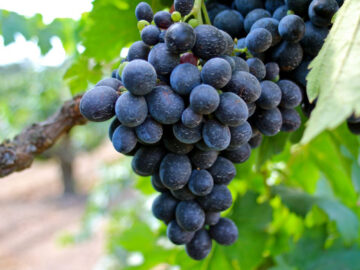 Today, Cincault is the number four grape in France by plantings, playing a feature role in the Languedoc-Roussillon region. In Provence it is widely blended, especially in their rosé wines. In South Africa it is frequently blended with Cabernet Sauvignon. There it was also cross-bred with Pinot Noir to create their flagship Pinotage varietal. The first plantings of Cinsault in the U.S. were in Lodi, California, where its tolerance for hot climates was valued. From there it spread to Texas and Washington. In nearly every case, the Cincault grape is blended with other varietals, where it contributes notes of raspberry and cherry along with an intriguing aroma.

In our travels, we have tasted the Cinsault grape at several wineries. We visit Lodi frequently, and run into the Cinsault grape frequently. At the Mettler Family Vineyards we enjoyed their Pinotage, and Jessie’s Grove makes a delicious Port called Sin So because of its Cinsault heritage. In Paso Robles, we loved the 5 Blocks Syrah Cuvee, which included Cinsault in the blend, at the Terry Hoage Vineyards. Even Murphys offers some Cinsault presence, with a lovely 2011 Sewell Rhone Blend at the Hatcher Winery.

Cinsault may never earn a leading role in wine, it is certainly a contender as one of the best varietals in a supporting role. Cheers to Cinsault!