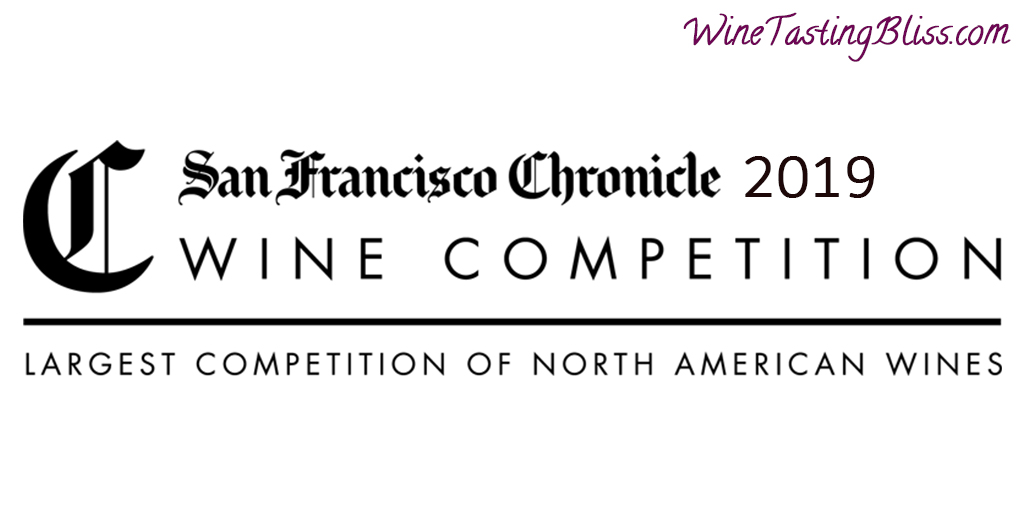 The annual San Francisco Chronicle Wine Competition has delivered their 2019 results. As usual, the Livermore Valley wineries came home with an impressive array of medals!

This year, the San Francisco Chronicle Wine Competition attracted 6,800 wine submissions from over 1,100 wineries from America, Canada, and Mexico this year. A total of 185 categories were considered by the panel of judges, encompassing varietals, price ranges, and even label designs. The Livermore Valley received more than 150 awards. Special congratulations go out to Las Positas Vineyards for winning the prestigious Red Sweepstakes award! Here is a re-cap of all the Livermore honors:

Caddis Wine, somewhat of a newcomer to the Livermore wine scene, won Silver medals for their 2016 Double Dog Zinfande, 2016 Merlot, 2016 Cabernet Sauvignon, and 2016 Better Together Red Blend. Their 2017 Chardonnay earned a Bronze. 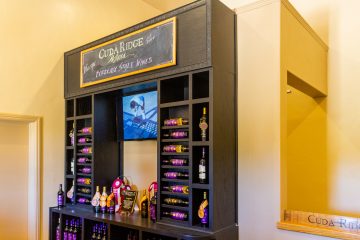 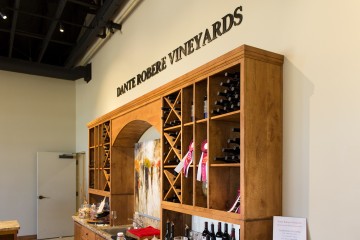 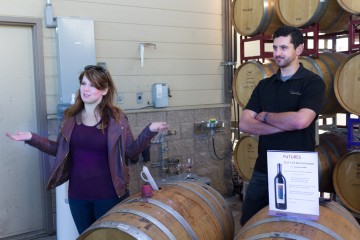 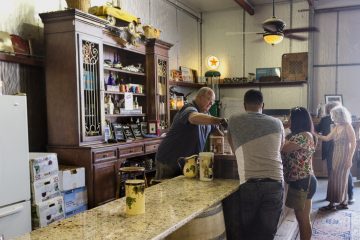 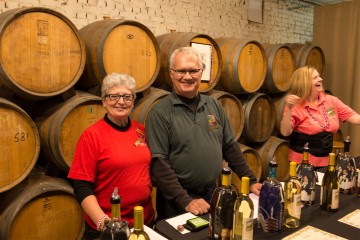 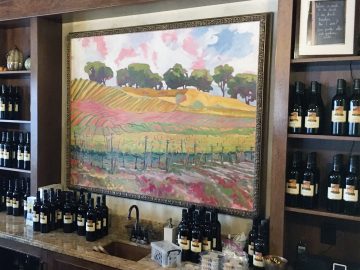 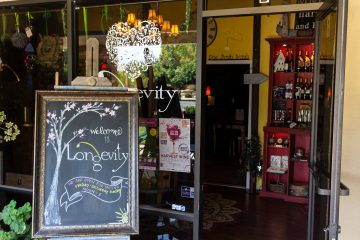 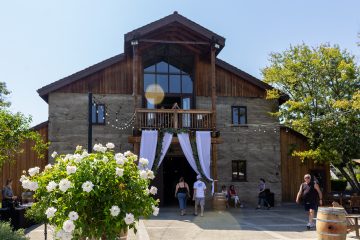 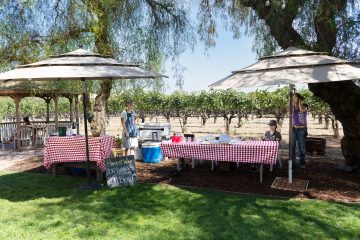 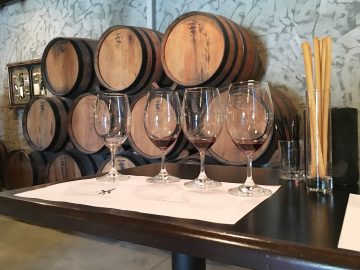 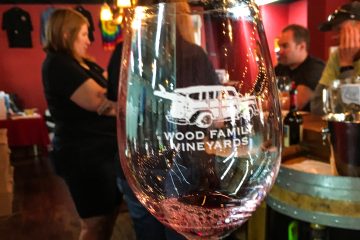 Last, but not least, Wood Family Vineyards had a great outing, receiving Best of Class for their 2016 Especial Cabernet Sauvignon, Double Gold for their 2017 Para Mas Amigas Chardonnay, and a Gold Medal for their 2016 Grenache. They also received four Silver Medals for their 2016 One Oak Vineyard Merlot, 2016 Cabernet Franc, 2016 El Loco Rojo, and 2016 GSM.

What a showing for the Livermore Valley AVA! Congratulations to all of the amazing wineries and winemakers celebrated in this competition!